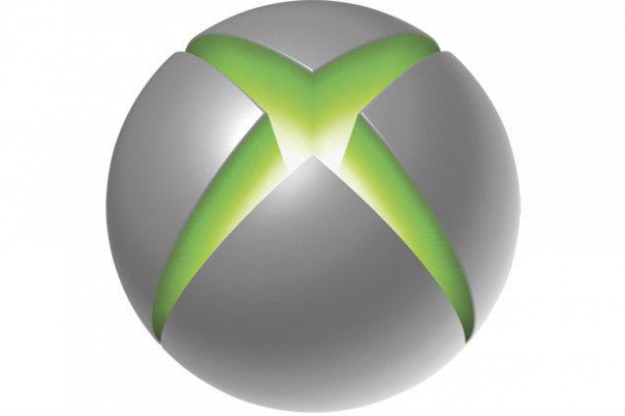 So I figure, at some point MS finally has to get up off it’s duff and make a new console.

Full disclosure: I cannot play FPSes due to motion sickness. Thanks to the Roadie Run that also takes out Gears. I’m not a realistic racer so no Forza. But that even said, Fable (a series I really like) is currently Kinect fodder along with all of Rare.

So this leads me to my question: Why should I care about what’s next from a new Xbox?

I’m asking because I really am not sure! When the Xbox 360 came out, Microsoft really tried to expand to encompass all kinds of genres. They had to, the new system needed to come out swinging and really cement into the populace that the 360 as The System To Play Games. You had action adventures like Kameo and Fable 2. Lost Odyssey and Tales of Vesperia gave you that JRPG kick that the PS3 at time just couldn’t. Elder Scrolls: Oblivion and Bioshock was originally out for the 360 first and were awesome for those that could play them. Dead Rising was just so NEAT that zombies actually sold me on a system and I hate zombies!

But the 360 has none of that now. Now Nintendo is giving us quirky but awesome games like The Wonderful 101, as well as awesome action games like Bayonetta (Nintendo does what Segcan’t.). And that’s on top of the all the Nintendo games I know I’ll want like new Mario, Zelda, Pikmin, plus all their other franchises. Nintendo also has a habit of at least bringing out a few new ideas every console and handheld generation. A recent example would be Pushmo for the 3DS, it’s one of the best puzzle games in years and it’s completely new and unique to the 3DS. For the Wii, Nintendo came out of nowhere and decided we could really use some RPGs, and trotted out Xenoblade and The Last Story.

That said, while the Wii U is coming soon and it will have pretty good graphics at the moment, the PS4 and the new Xbox will be sure to best it. But while this console generation has had hits from both Sony and Microsoft, most of the studios that Microsoft had at the time of the 360’s launch are not around anymore. Whereas Sony is constantly coming up with new games and series even now. Uncharted, Gravity Rush, The Unfinished Swan, and other games from their Pub Fund as well as internal studios. Where’s that same creativity from Microsoft?

I get why they keep putting off a new Xbox. They have a hot thing right now. It’s still selling great, even though it’s long in the tooth. But publishers want new blood. They are already showing off new games with new engines designed for a more powerful console. But a console is defined by its games, and I’m not sure if Microsoft has those anymore.

Well, besides Halo. They got that.

I just don’t want that.