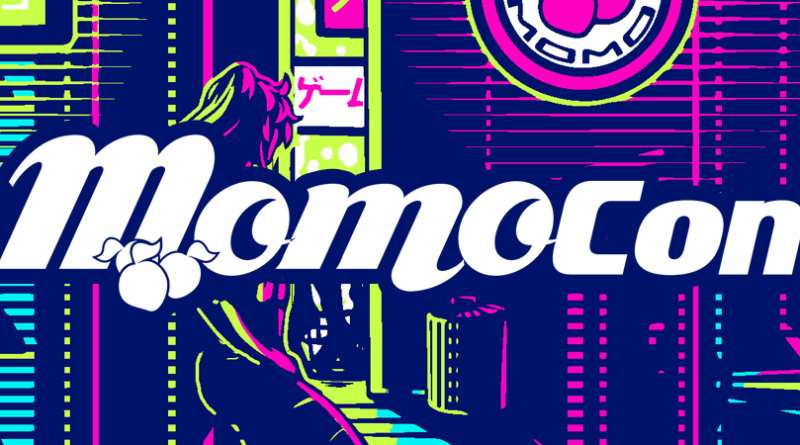 Oh hey! Long time, no see! But you’ll have the chance to see me soon at Momocon! Also my pals Kevin and Dylan, among others. We have a podcast that you have probably also heard of. … Mostly due to the fact it gets updated on a much more frequent schedule than this site does. Anyway, let’s get to the panels! First, here’s what I’m doing, with my wife Anna and/or Kevin in tow:

Once upon a time, there was Anime Hell. OK, there is still Anime Hell. It’s a very much alive and active event at anime cons around the nation! But the Pain Train is my personal take on the stupid video clip show panel format. It’s got your dumb videos, your goofy clips of Hard Gay, weird anime and video game bits, all that good stuff. It’s a fun time, and it’s in the Madness Room, where anything and everything goes. Except the Golden Girls doing cocaine. I was told that was too much.

A brand-new panel for 2019! So, I play a bunch of Cygames… Games. Well, two of them, but they are gotcha games so one tends to play them a bunch. But they have made a bunch of really sleek and possibly even good shows based on some of Cygames’ works! So we’ll be talking about a lot of the games and the anime based around the games. If you need your Granblue/Dragalia/Zombieland/Rage of Fantasy/Lost/Saga/Bahamut fix, we’ve got you!

Shadowbringers, the latest FFXIV expansion, is inching ever closer! So close, their big media tour will be in San Francisco while Momocon is going on. In fact, the big Live Letter that the Director and Producer Naoki Yoshida will be presenting which include a lot of the big class changes is on Thursday! Does that mean that I’ll be revamping this panel during the show to reflect all those changes, allowing for the most up to date panel I can for the con? You bet your sweet gil I will! Even if it’s at 8:30 in the morning on a Sunday! Yep! Will people be awake to show up to this panel? Maybe!

And these are the ones Dylan is presenting!

OK. This is Dylan’s panel, so I don’t want to put words in his digital mouth. So here is what his description is via Momocon’s app:

Hot off the wire, Dylan has a second panel for Sunday! Here’s what the app told me:

“Learn how to customize your RPG using Ruby scripting. This presentation will cover RPG Maker‘s (not always well-documented) scripting feature, assuming some basic knowledge of RPG Maker itself.”

Ruby is a great character in Steven Universe, so I’m sure this panel will also be great. Clearly, these two things are related.