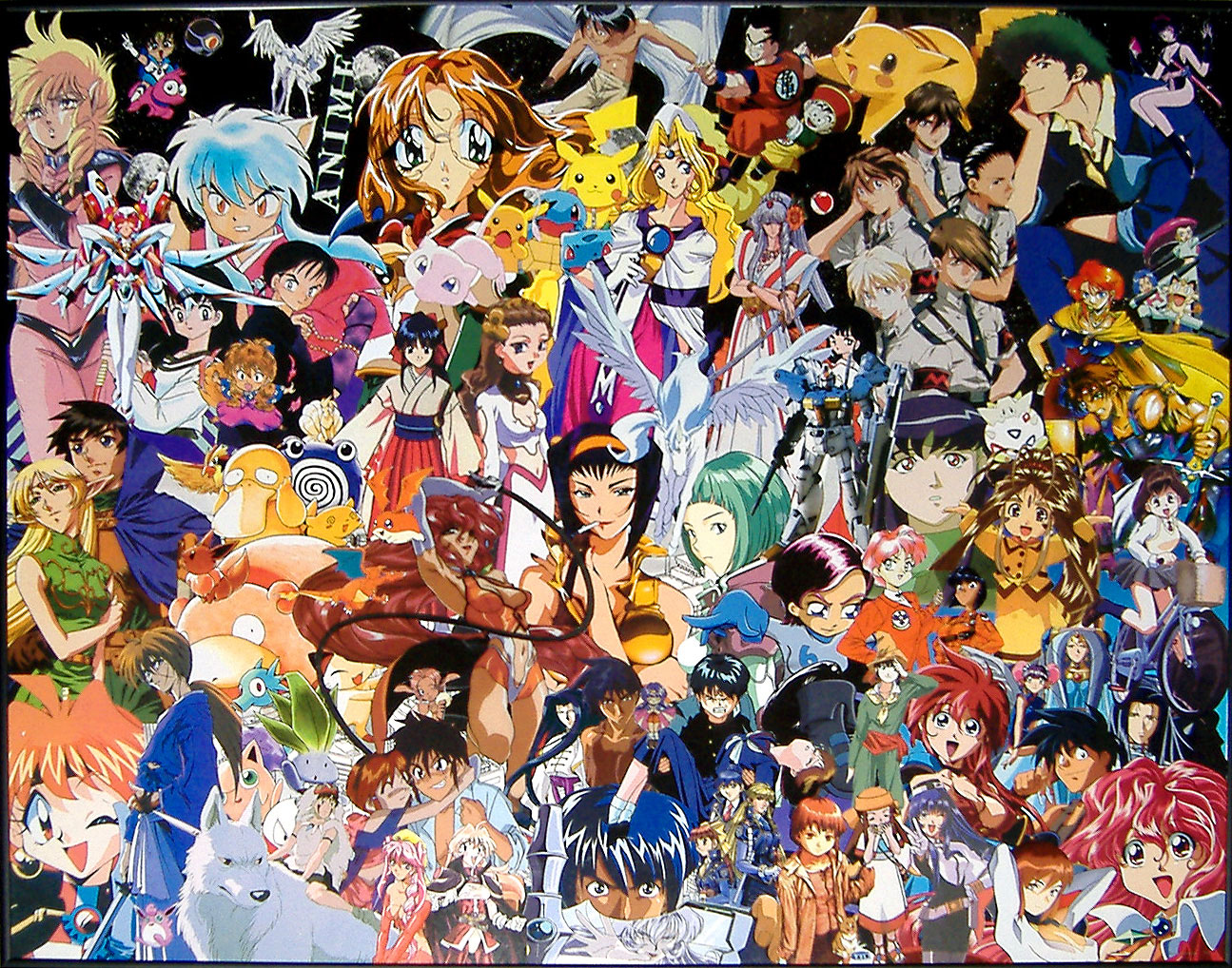 So, I had a dream last night.

Now, I don’t really remember most of the dream, but I do remember what happened at the end. Whatever I was dreaming about abruptly ended as I then remembered some old anime I watched back in the day. It was an early 90s OAV, called Drill Knight, I think. I remembering it having drills, roses, castles, modern day cities, and sort of 70s throw back character designs. I’m pretty sure the Drill Knight guy was a cyborg, and his finishing attack had rockets spring out from his back as his sword turned into a drill before he ran the enemy through. Which would then end with a gigantic explosion filled with fire and roses. It was a 6-part OAV, released on VHS from ADV Films, and Kevin and I never finished because we could never find that last tape.

… In retrospect I think this was actually my brain mixing in Giant Robo, Utena, and with a dash of Rocket Knight.

Which really would in fact be my dream anime.