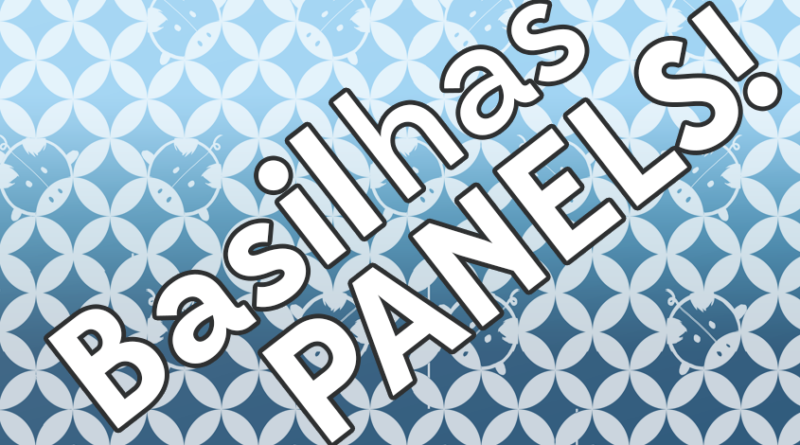 Anime Fall 2010 Season Overview: There was a bunch of anime that aired this latest season, and some of it’s pretty darn good! Some of it, not so much. This panel is all about that.

Getting you Anime Groove Back: Perhaps you have fallen off the anime train. Maybe Japanese cartoons just aren’t doing it for you anymore. Or it could just be now with so many shows out there, you  just have no idea where to start anymore. Or perchance you may a friend going through these same issues. I’m going to try and suggest some shows to help get you back into the anime swing of things, by talking a Reverse Thieves post and turning it into a panel!

Talking About Satoshi Kon: Because GODDAMMIT that guy wasn’t supposed to die yet and still no one that I know who he is and that’s BOGUS. Dude made awesome movies and if you’ve seen anime you probably have seen his stuff at some point and had no clue who was behind it. WELL WONDER NO MORE.

The Pain Train Xpress Holiday Edition: My own take on the Anime Hell-styled clip show full of wacky videos, short films, and what not. This time with a holiday twist.

Also we are doing something a bit wacky with the anime viewing room for the minicon. At most (all) anime cons, the viewing room is a pretty quiet affair. You go in, they are showing anime, you watch some, you leave. For the minicon we decided to experiment somewhat and introduce some interaction into the mix. We’ve set aside some extra time before and after the episodes, and are going to have people that already know and love the shows in question on hand to talk about the show in question. They’ll open up some explanations on the show, who made, what’s cool about it, some things to look for. And them after the show, there will be time to actually chat about what you just saw. It’s kind of like introducing some mild panel elements to the viewing room. Will it work? We have no idea! But, there is only one way to find out.