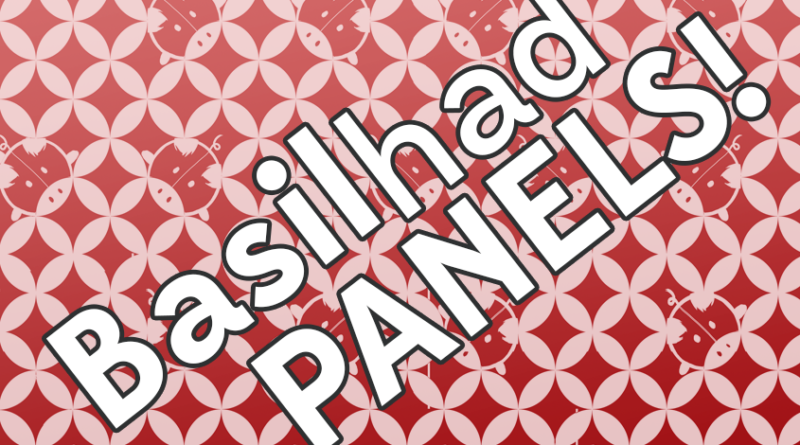 Was a total blast. Finally actually met Gerald from AWO, met up again with Miko after missing each other for like, 3 cons straight, got to hear Dave Merrill tell the world how awesome General Daimos is, and got to talk Tezuka and Giant Killing in equal measure with Ed Chavez. Drew and I had a line for our first panel where we blasted Engrish at people and they didn’t leave, even when at the start it was just audio. Oh and we then talked about Sports Anime and it wasn’t just us in the room! Also I got to see Greggo again which was very cool who also ABUSED, ABUSED his power of being an anime game host host to canvas guests for Dragon Quest IX! The AUDACITY. And that was just Friday! And I’m also leaving out a bunch of stuff I’m sure. Carl Horn showed off a book filled with design ideas from Royal Space Force: The Wings of Honnêamise, on how they had 5-6 rejected design ideas for items for every one they used. (Gainax took common household items that we take for granted like spoons and reinterpreted then for the movie’s setting, such that they are instantly familiar but still completely unique. And apparently did this several times for each item!) Mind. Blown.

And how I locked my keys in my car immediately as I park at the Waverly on Thursday night. Although I guess getting the low point out on Thursday was a plus!

But yeah, AWA as always a ton of fun, can’t wait for next year.