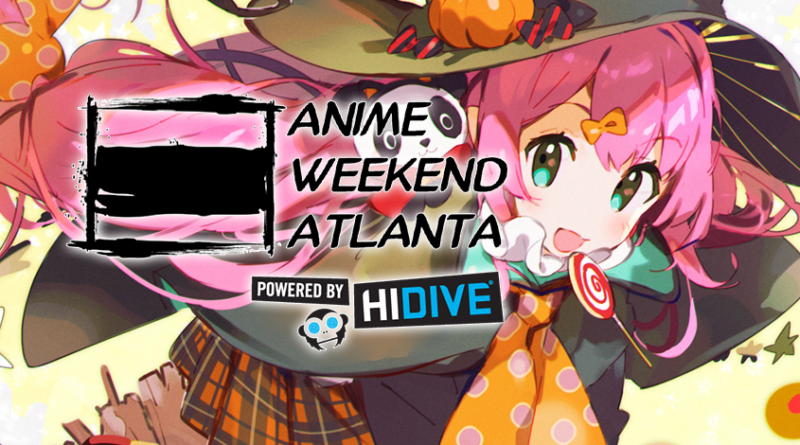 I’m going to AWA! While, it was sad that we had to miss last year, Anna and I did get to go to the FFXIV FanFest in Vegas and had a great time. Sadly, I have yet to get any panels into the FFXIV FanFest. Something about not actually being a developer on the game? Anyroad, I do have panels at Anime Weekend Atlanta in 2019! A whole two of them, in fact! (Which means, I’ll have more time to try and wrangle people for podcasts, maybe.)

Ah, the ol’ standard. The panel I end up doing for pretty much every anime con I go to. Mostly because it’s pretty useful! But even though it’s at all the cons, I have to re-update for every said con. VRV just can’t seem to stick to a set of channels! Funimation now has price tiers! Did you know the Roku Channel has anime? I didn’t, but it turns out it does! These are the things I find out for you, the people.

Normally, I do a general manga recommendation panel called Manga You Should Buy Right Now! But with AWA so close to the dreaded retail Christmas season of Buy Buy Buy, I thought about something more gift-giving in mind. So I’m going to talk about a bunch of single volume manga! Many in print! Some… Not so in print. Look, I said more gift-giving, but not entirely so!

So yeah! Now, sure, that’s only two panels. But the con is four days! What else are you going to do? Don’t worry! My pals over at Third Impact Anime have got you covered. They have a whole slew of them! And if that’s not enough, Daryl from AWO tweeted about his panels! (Including a Stupid Video Panel of DOOM! that you will never get into. Hence the DOOM!?) Also, it looks like the Super Happy Fun Sale has moved so hopefully it will be easier to check out those sweet, sweet deals.

Can’t wait to see everyone at AWA!