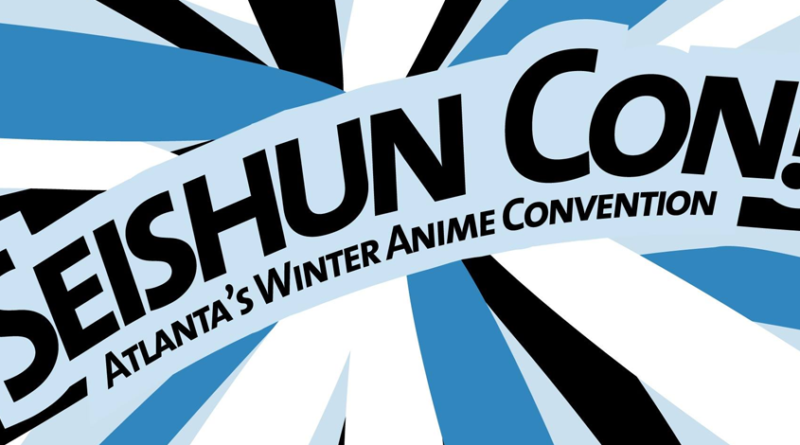 OK so, 2019! Hi. New year, new panels. Well… similar panels. But they are all pretty much brand new panels? See, here’s the trick. I have a set of panels that I do at cons, but while the idea is always the same… The panels tend to be different. But we live in a brave new world, and a crazy one at that! But the one thing that doesn’t change is stating the year off with a bang. That’s tight, Seishun Con! February 8th-10th, 2019 in Atlanta, GA~

Honestly you can’t go wrong with heading out to Seishun Con. It’s still on the smaller side, but always packed with fun things to do, like seeing what crazy foods they have people eat at their eating completion! Oh, andlalso because they give me rooms and time to have panels in! Here are those panels. (All schedules subject to change at the whims of fate.)

See here is a great first example of my panels are titled the same, but are always different. I feel that this is a super important panel to run at an anime con. These are things you need to know! But they are. Always. Changing. Netflix just raised their prices. Hulu just lowered  some of them. Viz Media just had their Shonen Jump service radically changed how it works, and then their Japanese counterpart released a similar, but completely different manga app a few weeks later! And that’s just been the past two months or so! Most people make a panel, and then their done with it for the year. NOT THIS ONE, GEEZ.

Manga! I love manga! I buy way too much of it! Why I have this copy of Inside Mari volume 2 from , I mean, Denpa that I could be reading right now. I could be! But no, instead I’m writing up half-baked panel descriptions for a panel blog post that may not ever be read! But that’s ok, I’m going to reward myself after by reading manga! Which I will talk about at this panel.

I haven’t even started making this panel yet! You see, there is a new expansion coming out this year. It’s called Shadowbringers, and I’m hoping it’s gonna be awesome. It probably will! However this upcoming weekend, is the European FFXIV FanFest. And with that, is going to be a whole slew of new information. So I try to make the panel now, by Monday, it’s already outdated! This is the world I live in. I’m cursed in. You may think I only do three panels a year, but really I make 8 or 11 of them. Every year. geez, what am I doing with my life…

… Ahem! So there’s my panels for Seishun Con in 2019! Hopefully people show up, and they go well! Maybe I will no longer dread this reoccurring death panel time loop! We’ll just have to see.